Skip to content
01Dec 2019 by ESL Expat No Comments

Japan is a very unique country and there’s no doubt that everybody that moves here faces at least one type of culture shock. Whether it’s the anime culture, the introverted society, or the politeness tradition, there’s always something to surprise everyone. As a Korean American, I am considered a foreigner here, but my appearance is similar to a Japanese native. This has put me in the shoes of both sides in various situations and has led to some interesting experiences.

I hope that my stories can give some perspective into Japanese culture and what it’s like to live in Japan! Also, please keep in mind that everything is based off of my experience and is not to be used to generalized Japanese people or foreigners in Japan. 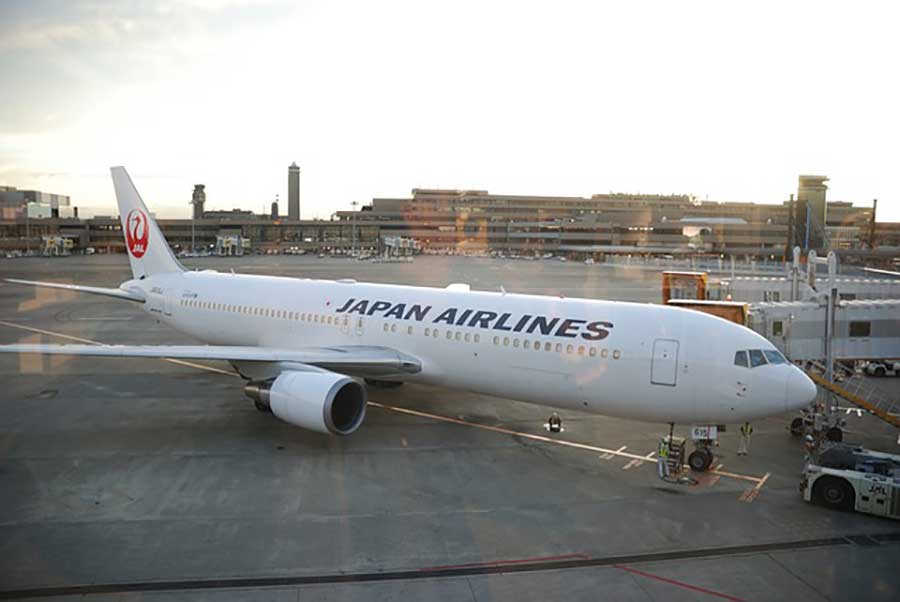 Given the Wrong Forms at the Airport and Tourist Areas

The series of being mistaken for a Japanese person began as soon as I arrived in Japan. First, I was handed the Japanese customs form during the flight. Once the plane arrived at Narita Airport, the security guided me towards the Japanese passport holders line for customs.

I sort of had a feeling that I was in the wrong line, but this was one of my first few times going to another country, so I gave the worker the benefit of the doubt.

I realized my mistake once the customs officer told me I was in the wrong line and while I was making my way to the foreign passport line, another flight just landed, making the line much longer than it was before. After a good 3-4 hours at the airport, I was finally able to enter the country to start my new life.

Blending in During Rush Hour

Even as a foreigner, I work a typical salaryman job: wearing business suits to work and working 9 to 5 (and occasionally until the last train).

I’ve had many friends from the States visit me after I moved to Japan and we would catch up over some food and drinks. Sometimes, these arrangements would fall on a weekday, and I would have to meet them in my work clothes during rush hour, making myself hard to recognize even for my closest friends. Even if I wave while approaching, my friends remain oblivious and only recognize me right when I’m right in front of them. 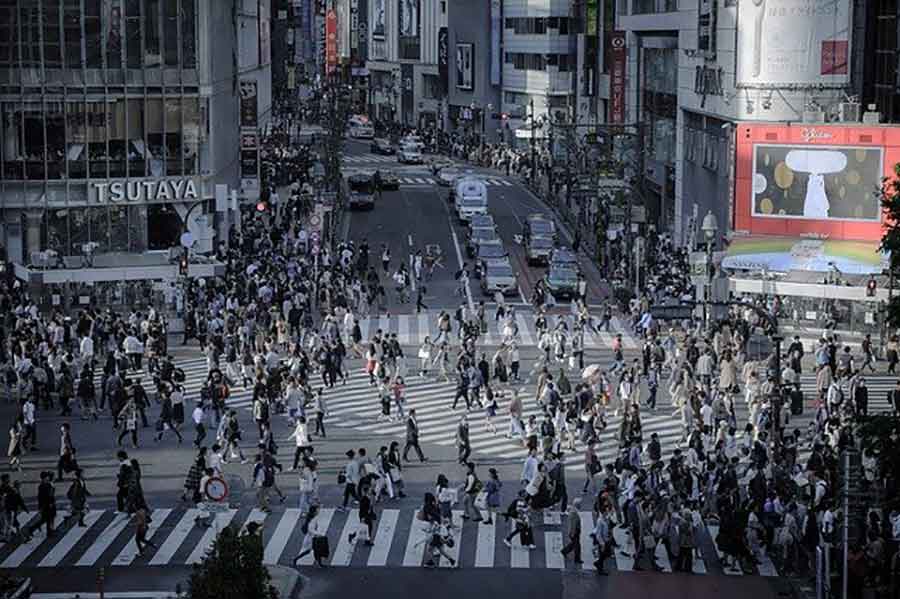 Get asked for directions by tourist

From time to time, I’ve had tourists come up to me and ask for directions. Assuming that I’m Japanese, they would try to communicate their question with tourist level Japanese while mixing in some English words here and there. Whenever I respond back in English, there’s always a huge sense of relief on their faces and a hint of surprise.

After helping them find their way, I’d almost always receive the complement of “your English is very good for a Japanese person”.

I work at a Japanese company that operates internationally so most of the employees are Japanese with a good amount of foreigners mixed in as well. Even within the group of foreign employees, the demographic is quite diverse as well, having people from over 20 different countries.

Everyone is really kind and polite to each other, but having been here for over 3 years, I’ve started to notice the subtle ways that certain people handle interactions when it comes to foreigners.

The majority of Japanese people do interact with foreigners within the company, regardless of where they’re from or how they look, but I’ve noticed that there’s a handful of Japanese employees who avoid talking to foreigners, even the fluent ones, whenever they can.

When they have to communicate a task or something work-related, they try to get either another Japanese person or a foreigner that looks Japanese, like myself, to relay the message to the appropriate foreigner. Whether it’s because they hate confrontation or don’t like to interact with foreigners, this was one of the first times that I witnessed indirect personality to its extreme in Japan.

If You Look Japanese, You Act Japanese

One of the key elements of work culture in Japan is reading the atmosphere. Even when you’re not directly told to do something, others would indirectly imply it and it is your job to get the signal and understand how to behave.

For example, in some very traditional companies, it’s indirectly implied that employees should not go home until their boss leaves. Even if they’ve finished their own work, they have to remain in the office and continue “working” until his or her boss decides to end the day.

The crazy part is that nobody explicitly says that this is a rule; they are expected to notice and behave like everyone else, who are doing the same thing. If one decides to ignore these indirect rules and do as they please, it reflects badly on them and are not likely to get good salary raises or promotions. Thankfully, our company allows us to leave on time, but there are similar elements.

Like most companies, my company also organizes nomikai, or drinking parties, a couple times throughout the year. Attending the nomikai is implied to be mandatory for Japanese employees, but the company says that it’s completely optional for foreigners to attend. At our company, paying for the nomikai comes out of our own pockets and can easily cost up to 6000-8000 yen per person. I attend sometimes, but not every single time since it can really add up and hurt your wallet.

As my Japanese improved over time, I became an involuntary participant in the unsaid rule game. I’m not worried about missed opportunities at promotions or salary raises, but the way that I’m persuaded, I’ve started to notice a stronger approach and I’ve started to get the feeling that I need to attend the nomikai whenever our company has one.

In the end, I love living in Japan and I don’t take any of these events personally. Instead, it’s been an interesting experience and it has helped me learn about the culture. If anybody is interested in trying a life in Japan, I highly recommend it and hopefully you can have your own set of unique experiences as well!

Thomas has been living and working in Japan since 2015 and is the publisher of the Survive in Japan blog. He started off as an English teacher and eventually became a software engineer in Tokyo. In his spare time, he enjoys exploring Tokyo’s many cafes and enjoys drinking a nice cup of coffee early in the weekends.